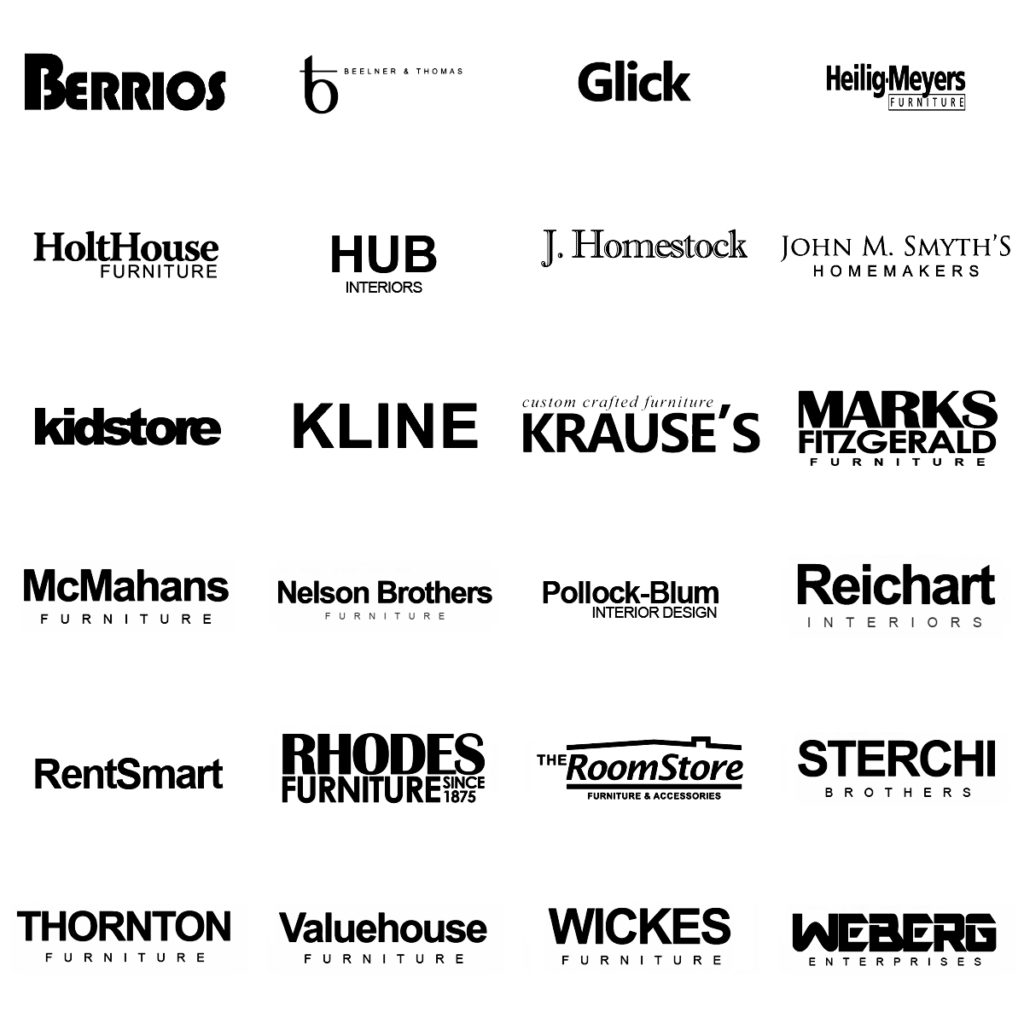 Sterchi Brothers Furniture, at its height, was the world’s largest furniture store chain, with 65 stores across the southeastern US and a worldwide customer base.