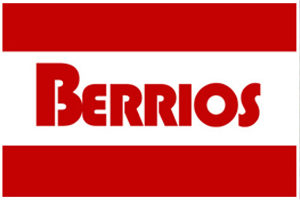 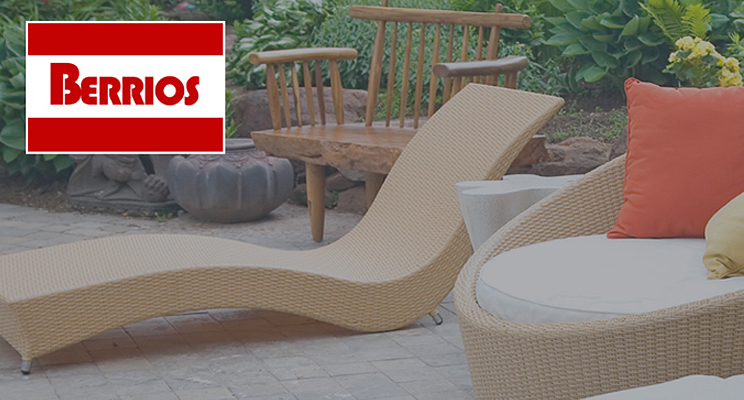 In 1995 Heilig-Meyers acquired Puerto Rico’s largest-volume furniture retailer, Berrios Enterprises, for $99.3 million. The deal gave Heilig-Meyers 17 more stores and its first presence outside the U.S. mainland. The stores continued to operate under the Berrios name, which had a good reputation in Puerto Rico, breaking with the company tradition of changing the names of its acquired stores to Heilig-Meyers.