Grand Metropolitan is an American multinational luxury goods holding company founded in Beverly Hills, CA in 2000. The group owns over 120 brand subsidiaries that have conducted over $250 billion in revenue collectively since their founding originating in 1787.

Many of our brands have been leading employers and institutions in their local communities raising millions of dollars over the years for a range of charities and causes. 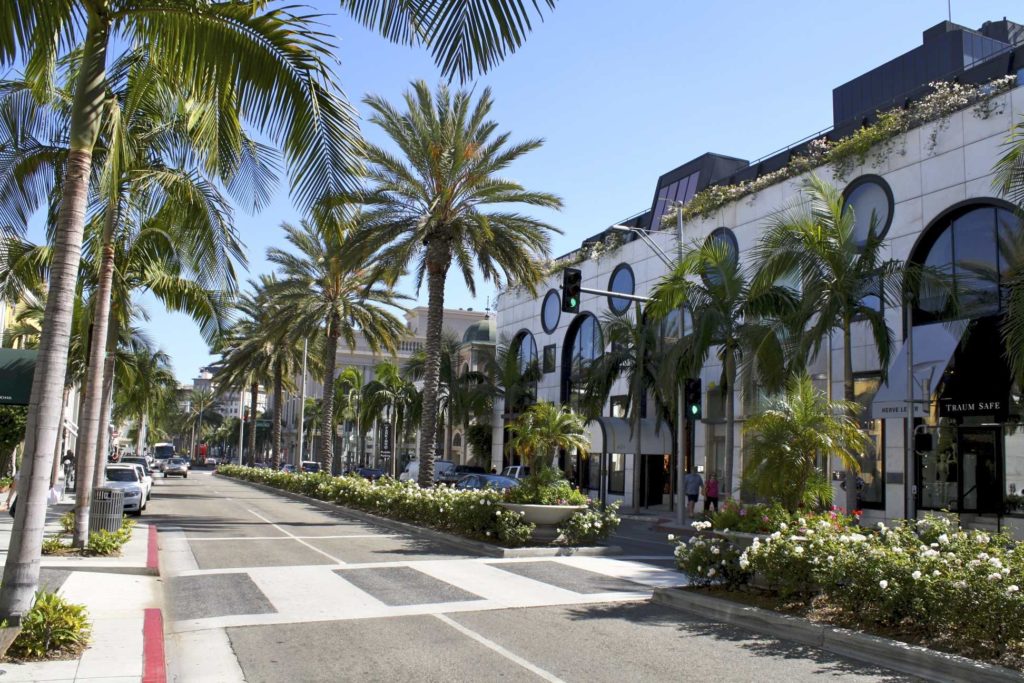 Hadid has been built upon the legacy of heritage luxury brands excellence in fine jewelry, fine furnishings, haute couture, and fashion. The Hadid brand will expand beyond North America in 2018 with a private line of couture merchandise offered by our Garfinckel and Lichtenstein Department Stores. 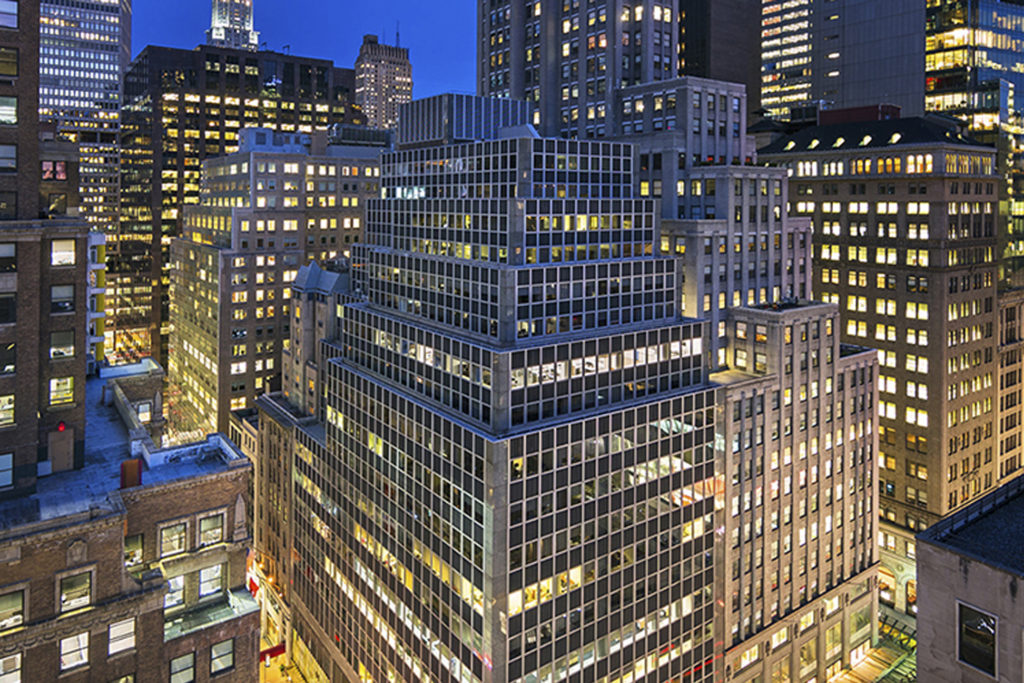 Finlay Enterprises has origins dating back to 1787 achieving $100 billion over two centuries. By 2010, Finlay Fine Jewelers was the largest operator of leased jewelry departments in over 1200 stores in the US and France:

Finlay graces red carpets at the Golden Globes, Oscars, Grammys, and Independent Spirit Awards. Vin Lee Jewelers, the creator of the tennis earring/ear cuff/climber, is worn by celebrities, diplomats, royalty, most notably by family of the President of France at Cannes. The Diamond Standard brand sold to affiliate of Jimmy Choo Limited, a subsidiary of Labelux.

Finlay owns 20 of the top 50 US jewelry brands. 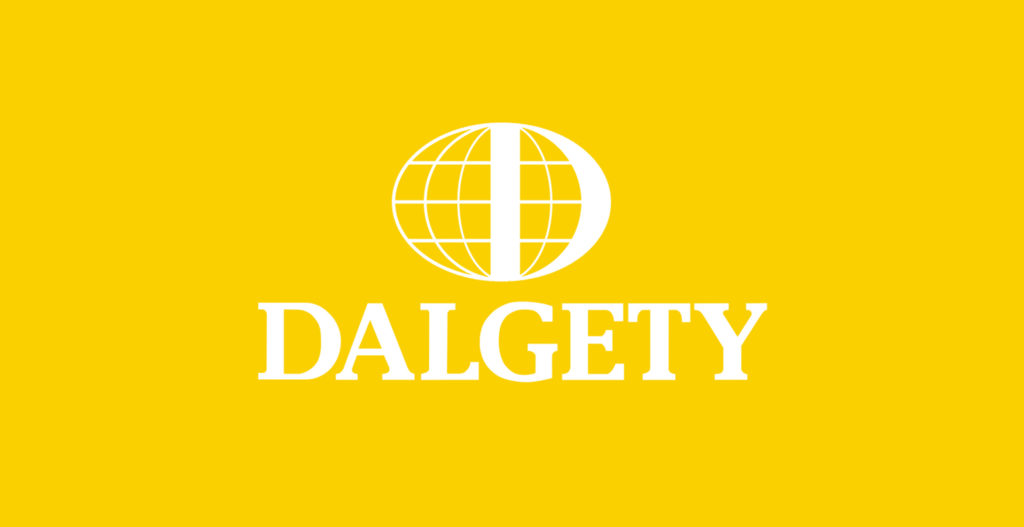 IMASCO Ltd. was formed to hold Grand Metropolitan’s liquor and tobacco assets. The group is the largest of it’s kind in the world. St. Aubin du Cormier Vin & Spirit is the Groups liquor collection available only at select private clubs and events.

United Cigar Stores was the largest chain of cigar stores in the United States. United Cigar Stores is the e-commerce subsidiary of IMASCO Ltd. which services over 1,500 tobacconists both wholesale and retail and direct to American clients.

The company also operates the largest network of social clubs, most notably The Beverly Hills Cigar Club, rated Top 5 Private Memberships by Playboy Magazine and home to LOUIXS, the Bugatti Veyron of the cigar industry.

In early 2006, Grand Metropolitan added iHumidor, part of a $30 million portfolio, to its operations. Assets also include Cigar Club News, Cigar Registry, and Cigar Finder as consumers are relying more on technology to improve their experience. Portfolio brands in both retail and social clubs participate in most of the top 100 markets in the world including New York, Chicago, Los Angeles, Paris, London, and Dubai. 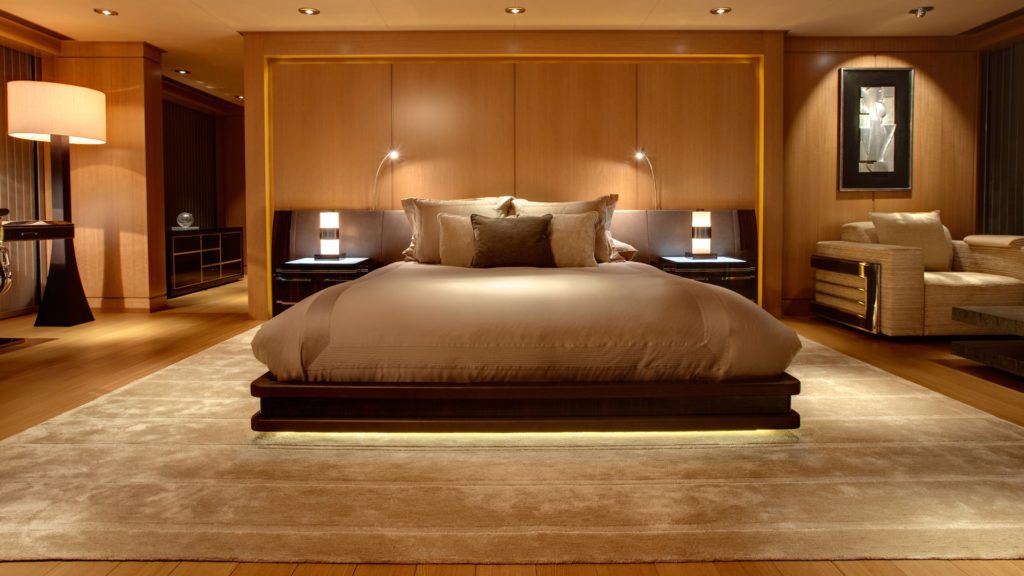 Sterchi Brothers Furniture, at its height, was the world's largest furniture store chain, with 65 stores across the southeastern US and a worldwide customer base.

In 1996, L'Oréal acquired 50% of Lanvin from Orcofi. Lanvin was then acquired by Taiwanese media magnate Shaw-Lan Wang from L'Oreal in 2001. Gordon-Choisy (one of the world's most prominent tanneries specializing in exotic leathers) initially sold to LVMH and then to Hermes International. Luxembourg-based luxury holding company Luvanis SA (Vionnet, Mainbocher) bought Moynat in 2009. Groupe Arnault, LVMH's CEO Bernard Arnault's holding company bought Moynat in 2010.