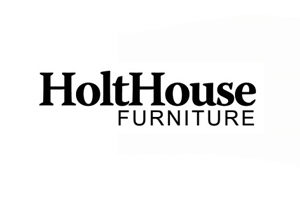 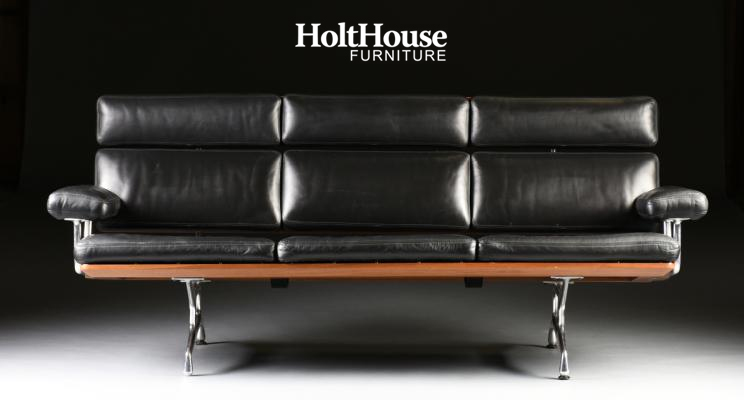 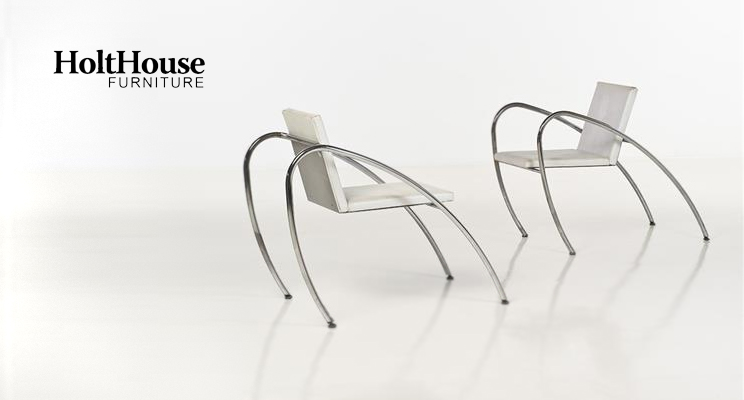 In February 1990 Heilig-Meyers bought 34 stores and warehouses in Tennessee, Kentucky, West Virginia, and Virginia from Reliable Stores for about $35 million. Over the next year it also acquired six stores from Holthouse Furniture Corp. and nine from The Furniture Center, Inc., for $5.6 million and $10.6 million, respectively. Revenues reached $447.8 million in fiscal 1991, and net earnings $18.3 million.  Holthouse employed about 110 people at its six stores in Richmond. New Castle. Portland, Muncie, Greensburg and Greenville, Ohio.  The chain was launched in Richmond in 1908 by J.B. Holthouse.